In Response to the Terror Attack in Sri Lanka

In Response to the Terror Attack in Sri Lanka

The Interfaith Institute of the Islamic Center of Long Island(IFI) extends our condolences and prayers to the innocent victims of the terror attacks in Sri Lanka on Sunday April 21st 2019.

Sadly, we continue to witness the uncivilized, barbaric terror of attacking places of worship and other places of peaceful gatherings resulting in the killing of innocent and peaceful people. From Pittsburgh to Christchurch, and now in Sri Lanka, extremists are competing in showing off their evil by targeting innocent unarmed human beings. Innocent people end up paying the price for their satanic vicious cycle of unjustified revenge and aggression.

Those who assemble in the houses of God, seeking peace and tranquility, should not have to experience terror and violence. Their loved ones should not have to suffer the unbearable pain of losing them. The IFI with its diverse multi ethnic, multi religious board express their sadness and reject this evil and clearly announce that terrorism has no place in any faith. We stand to speak loud and clear in condemning the terror attacks in Sri Lanka and send our condolences to the victims' families and loved ones and to the entire country of Sri Lanka.

The Interfaith Institute of Islamic Center of Long Island ICLI stands in solidarity with Its Christian sisters and brothers in Sri Lanka who were brutally attacked on their holiest day of the year as they peacefully gathered in their churches to celebrate Easter.

We pray to God almighty to bestow His mercy upon the victims and their families and to give them strength and patience during this difficult time. We also pray that He gives us, the peaceful majority of the human race, the strength to overcome this evil and stop it from poisoning our world.

We call on all faith leaders to pray for the victims and their families; but to pray also for the perpetrators and their families, whose minds and souls have been infected by malicious thoughts and deeds; and for those who may not have committed acts of terror, but whose hearts and minds harbor revenge, retribution and other manifestations of evil.

We call upon all faith leaders to condemn all attacks of violence, especially those that may be committed by individuals claiming to do so in the name of their own religion.

On behalf of IFI Board:

Prof Faroque A Khan M.A.C.P,
Chairman of the Interfaith Institute of ICLI Board of Trustees
E-mail: Faroquekhan@outlook.com. 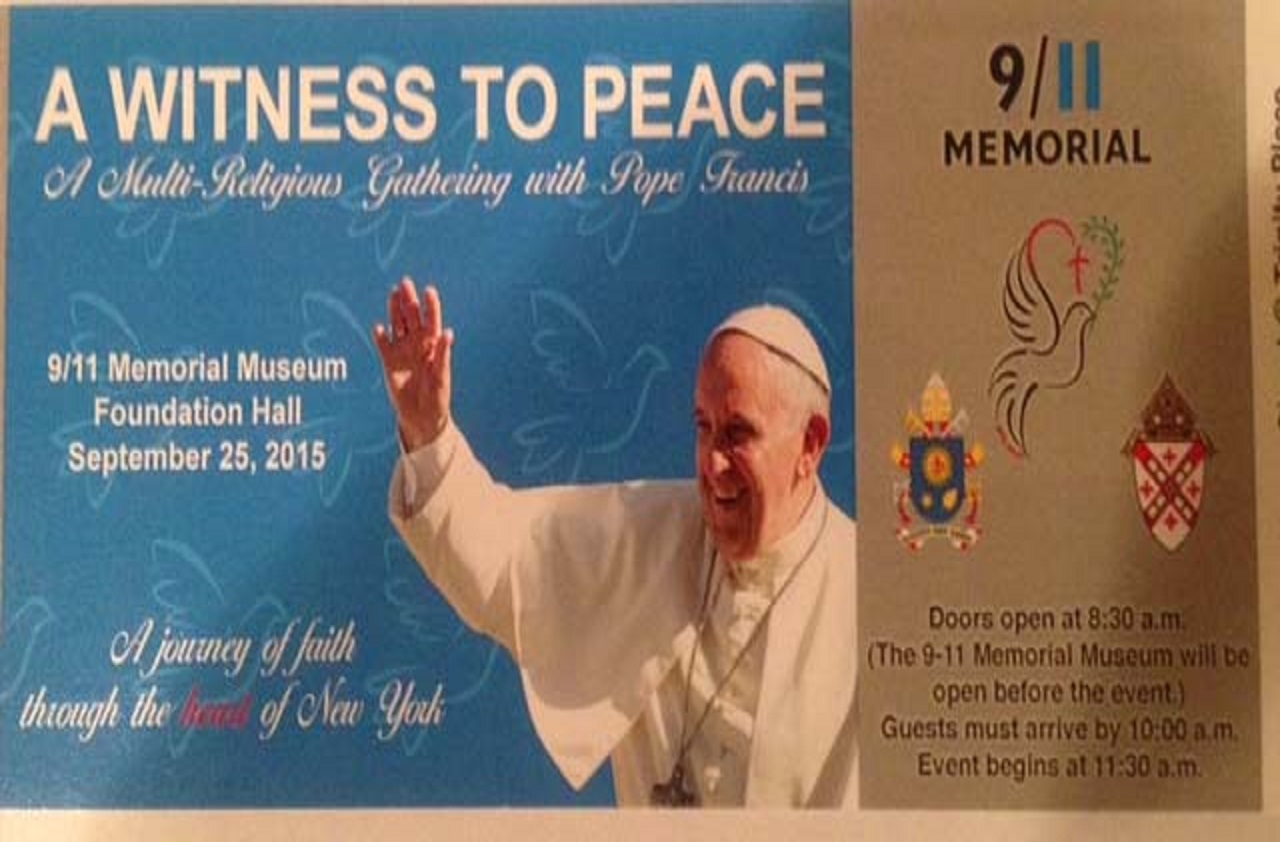 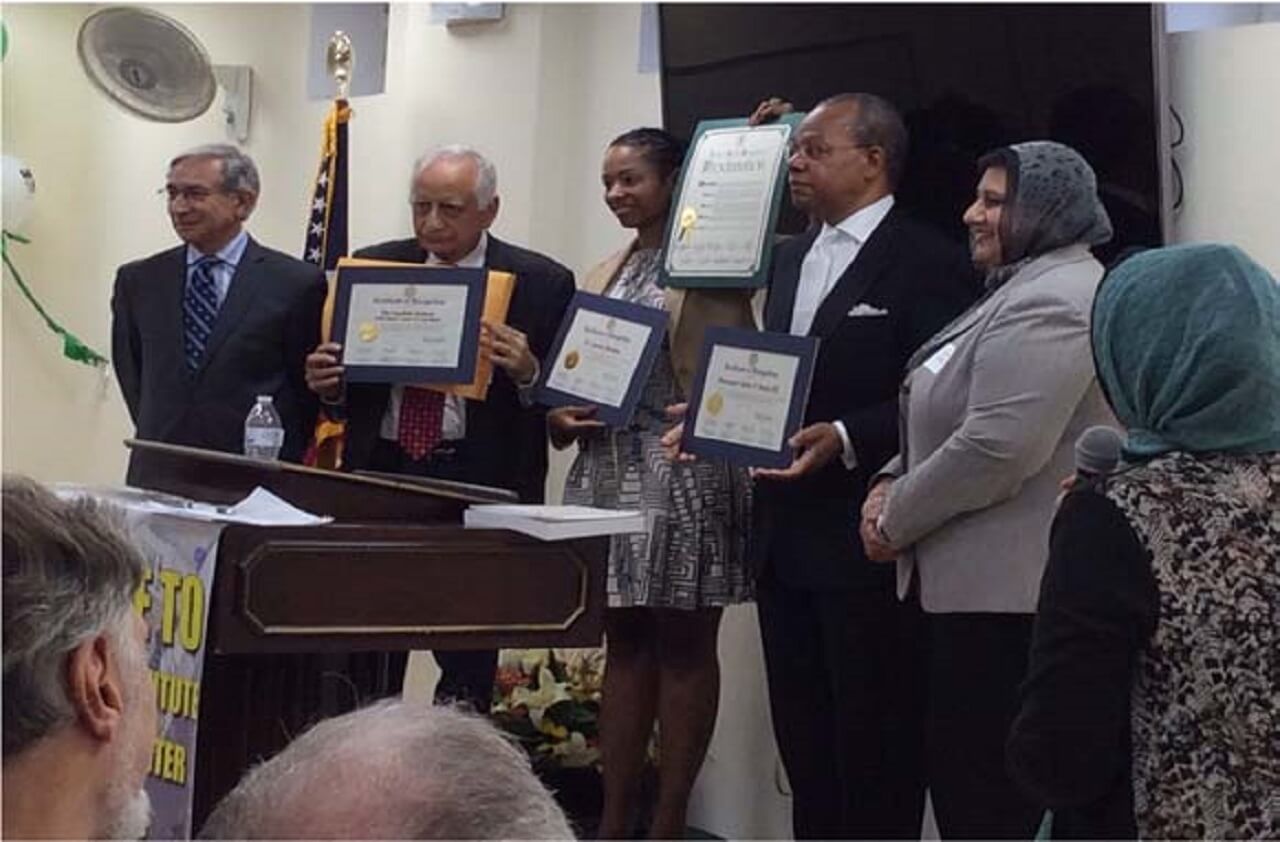 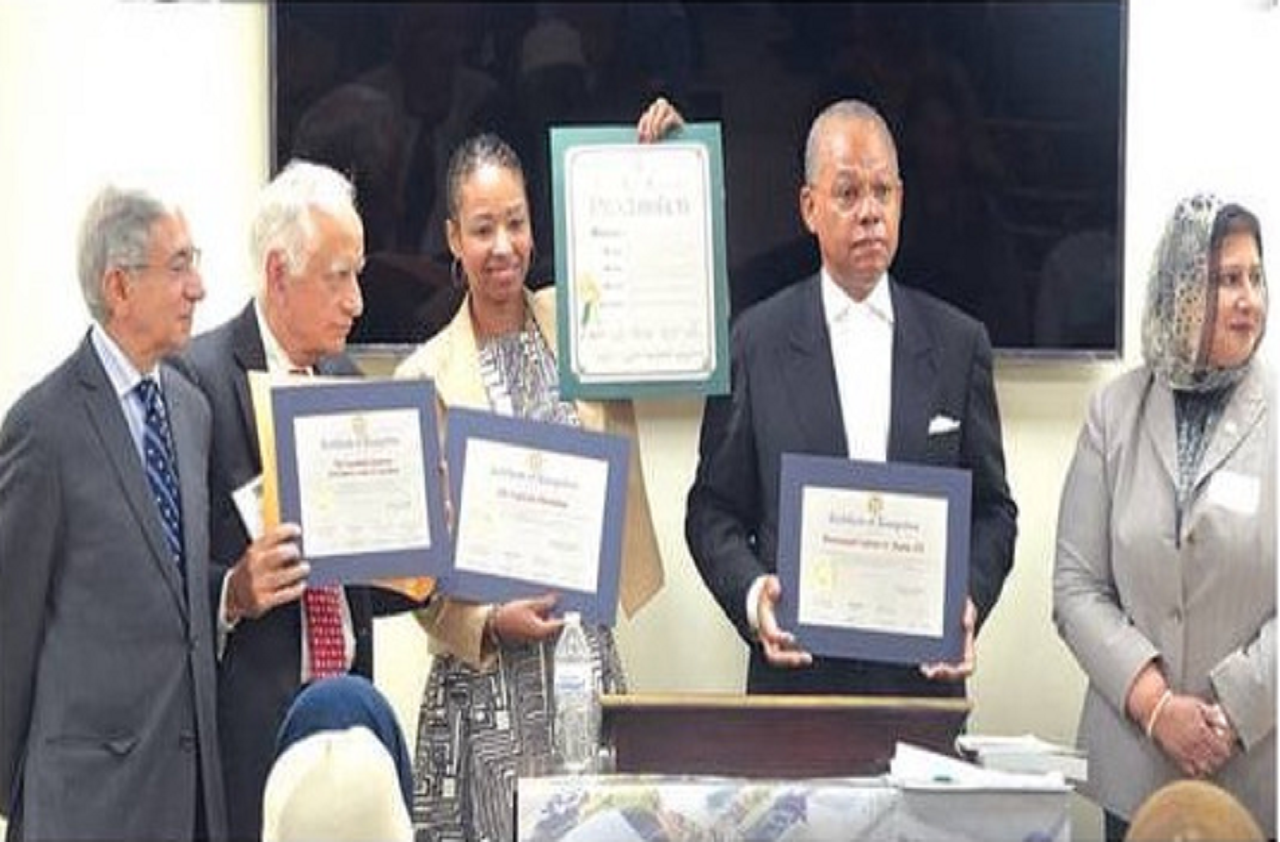 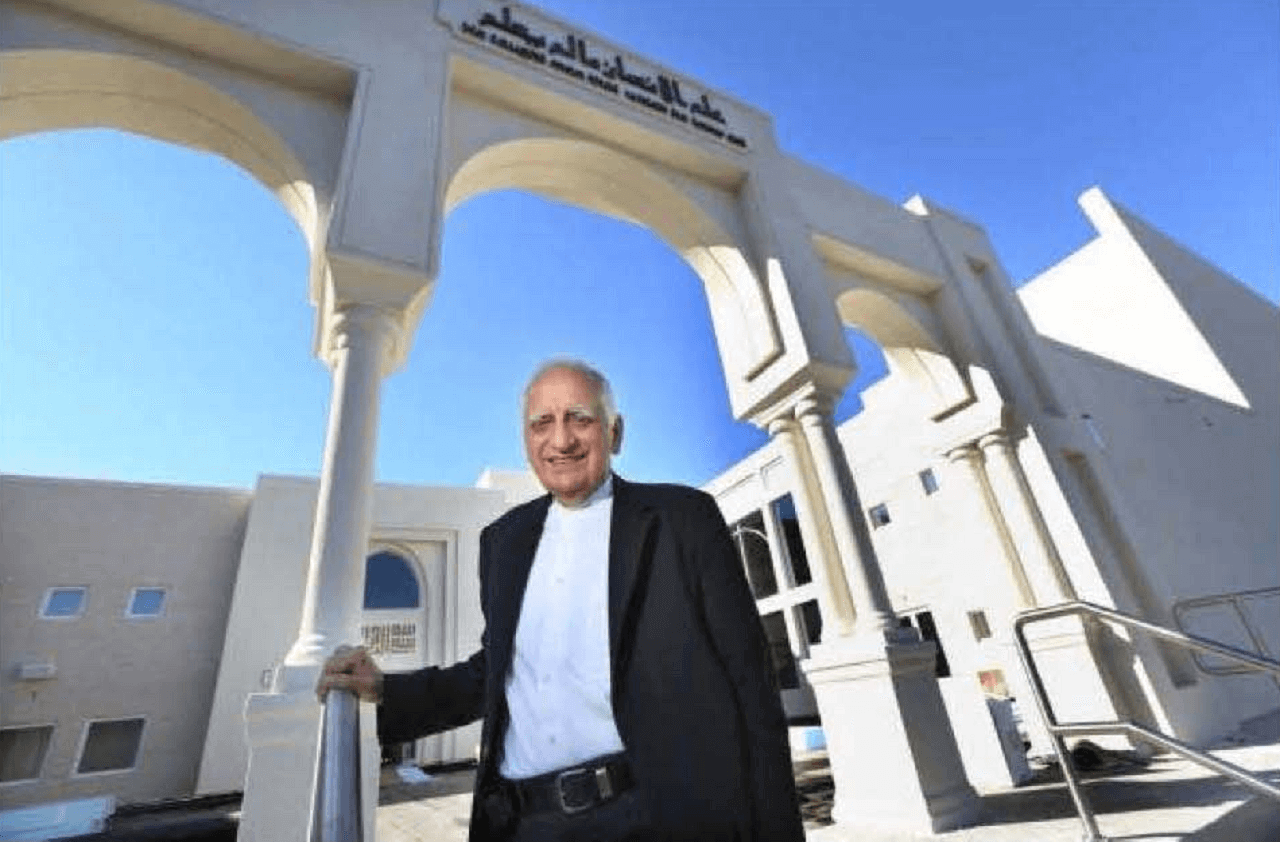